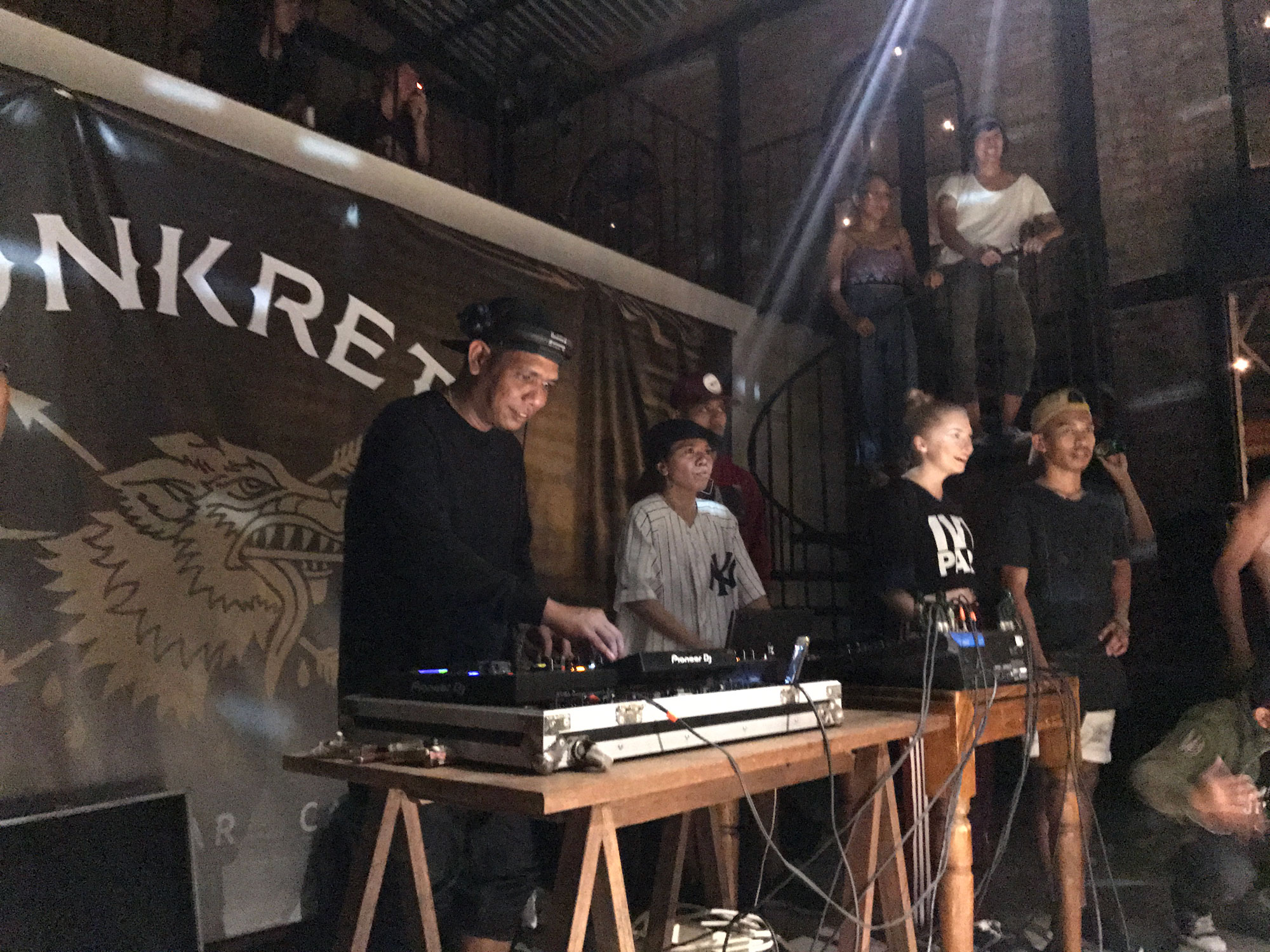 As I promised, here is more from the break dance hip hop night at Konkrete in Canggu, Bali.

It all started when I had been out eating and was on my way back to Villa Sungai in Canggu where I stayed. On my way back I drove by Konkrete and there was an event going on, first I was, nahh, I’m just going to go and sleep, but then I thought that to really experience life you have to stop instead of just run everywhere in a hurry. So I did a u-turn and parked the motorbike and walked in.

Now afterwards it feels like it was meant to be that I stopped, because I met an inspiring woman who spreads a positive vibe all over or maybe it was faith that tagged along.

Back to the night, I walked in and there was a dj playing music and a break dance battle going on in the middle. I first kind of felt like an outsider because I had just surf shorts and a tshirt on, but it did not bother anyone, everyone welcomed me and were really kind to me.
I took pictures and some video clips and was enjoying the night. Here are some pictures from the break dancing.

When the break dance set ended the dj announced that there was going to be an open freestyle rap battle. I was like WOW because I had never experienced a live freestyle rap battle before, even if I like some rap music. Most of the rap was in indonesian so I didn’t understand what they where singing about, but it sounded really good and the atmoshpere was mind blowing.

The event ended into just people hanging around and talking and listening to music. I went up to the the woman who was the dj and introuduced myself and asked if the event had any instagram that I could tag. We talked and she was so nice and I’m honored to be able to call her my friend. Her name is Novie Makatita, what a woman, she is just an inspiration, so positive and I just love the way she spreads positivity through dancing and she also cares so much for kids and supports kids with her dancing and her positive attitude.

Here are some pictures from the night and a videoclip. 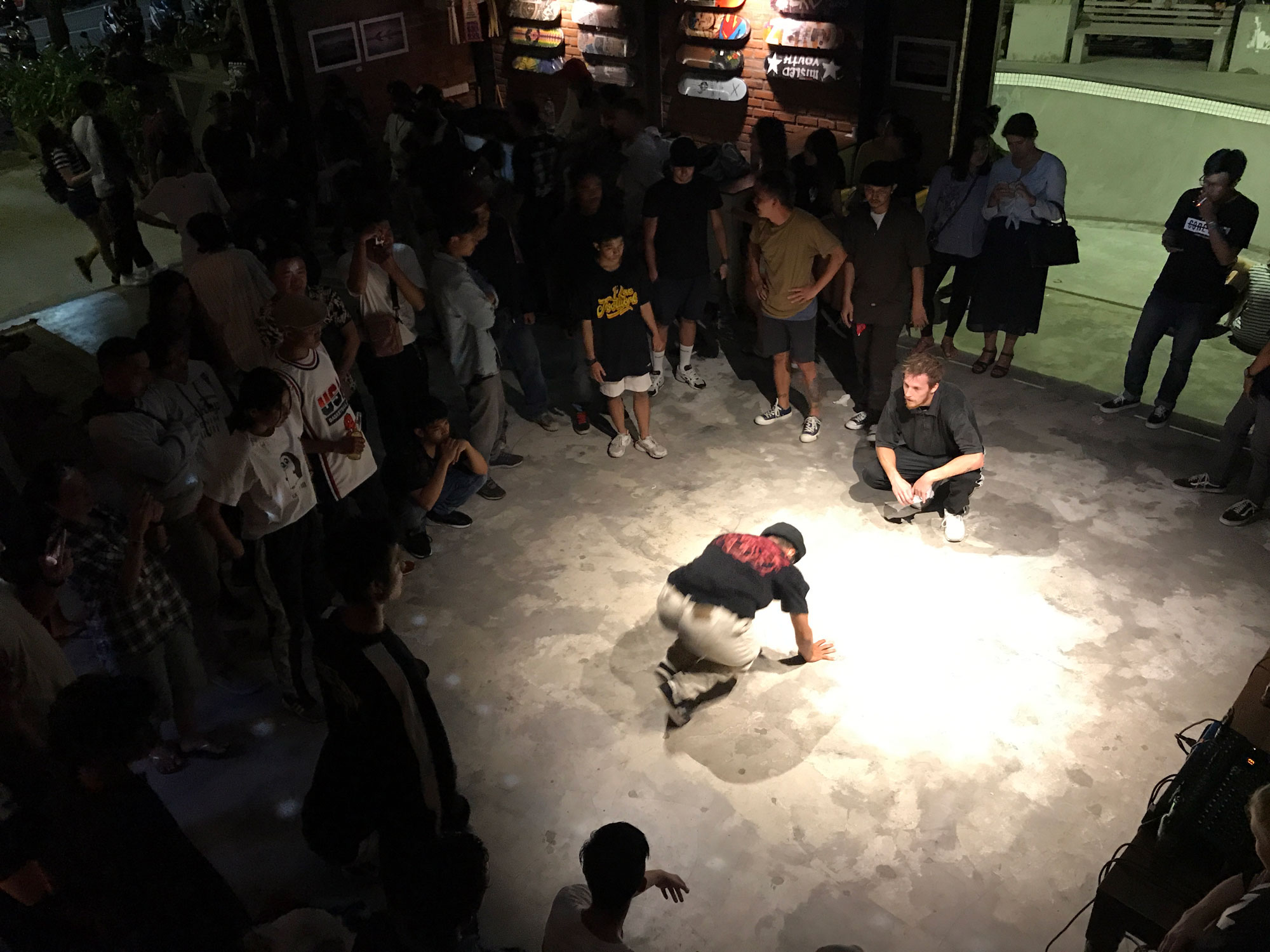 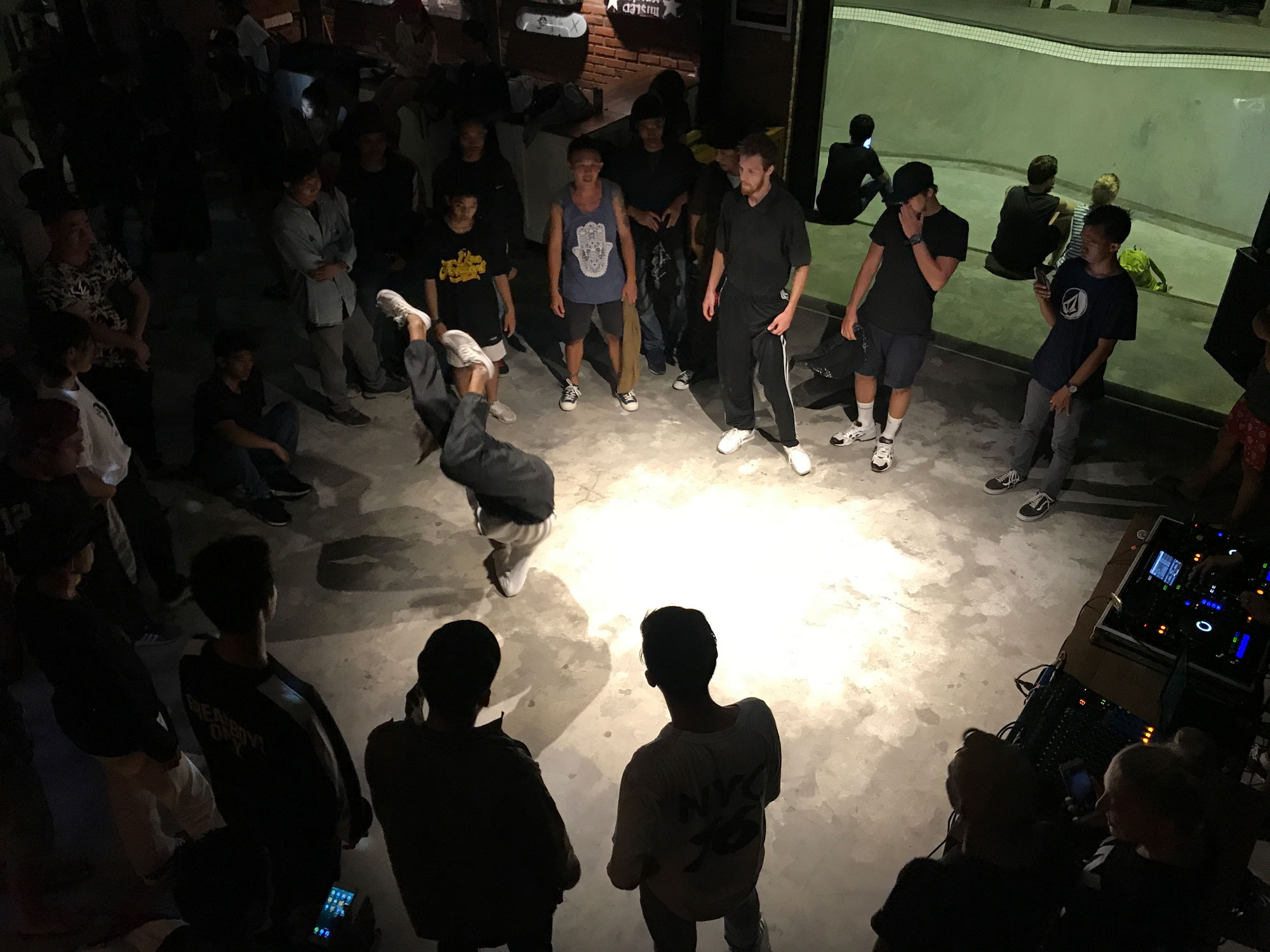 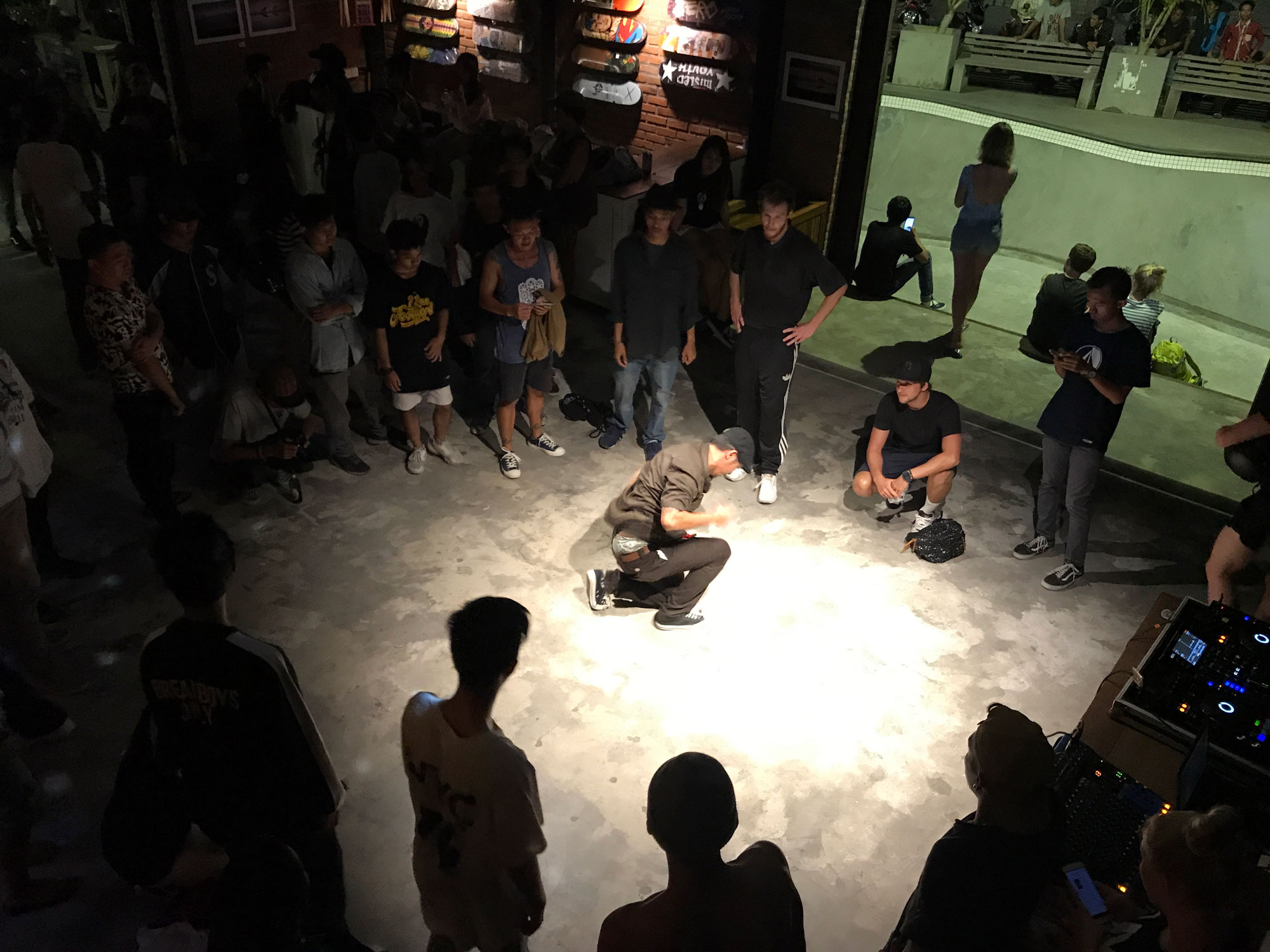 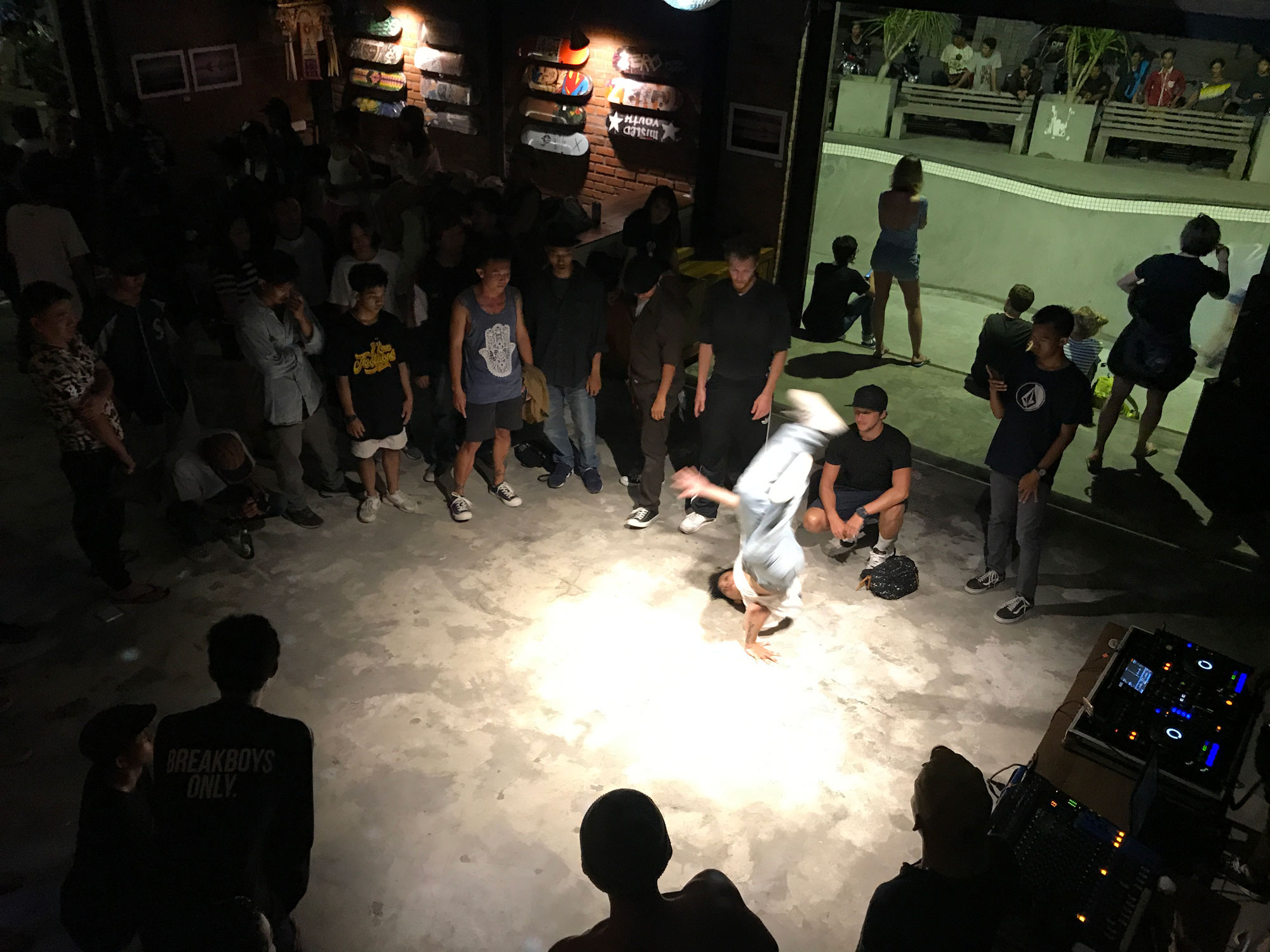 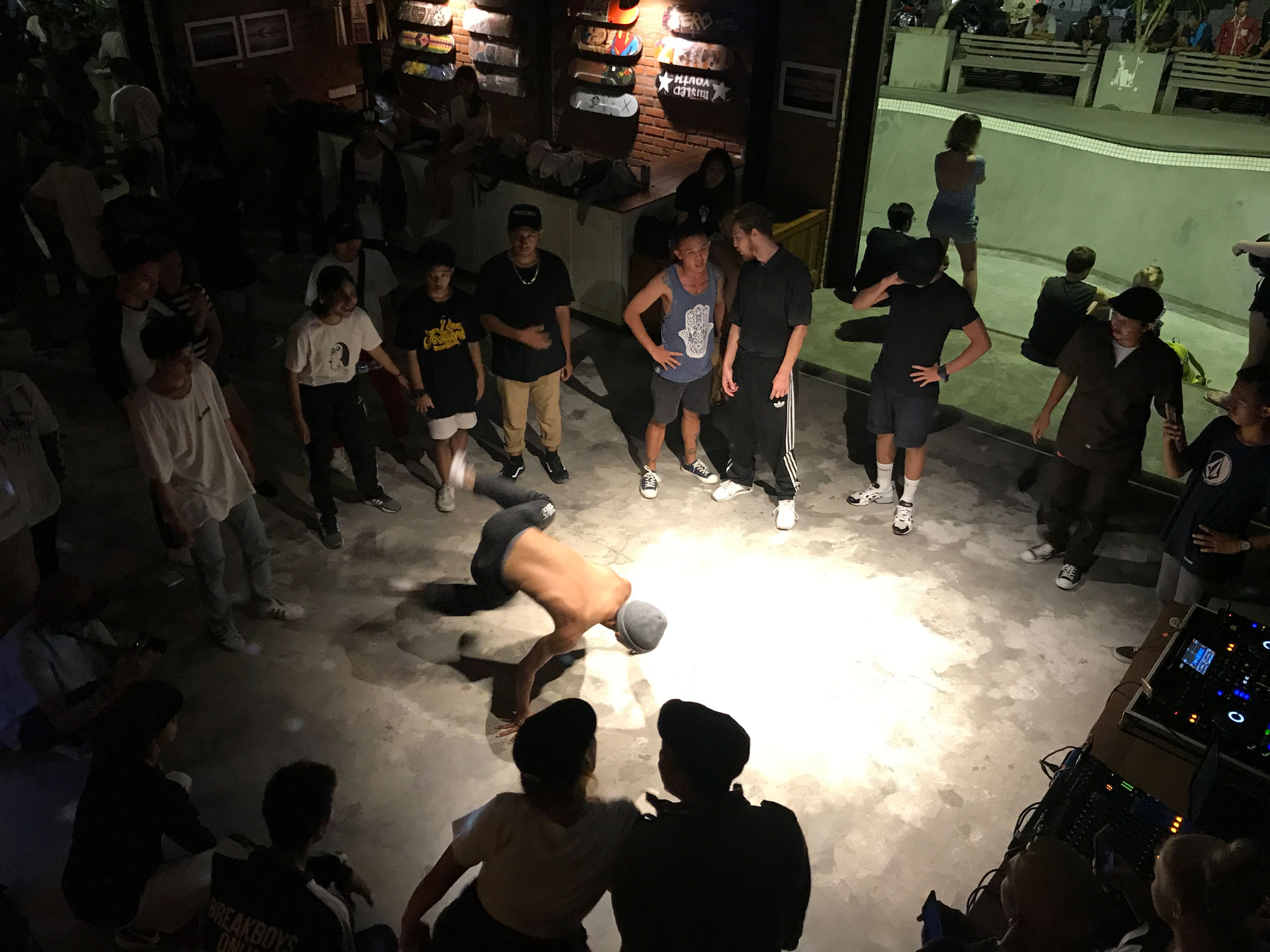 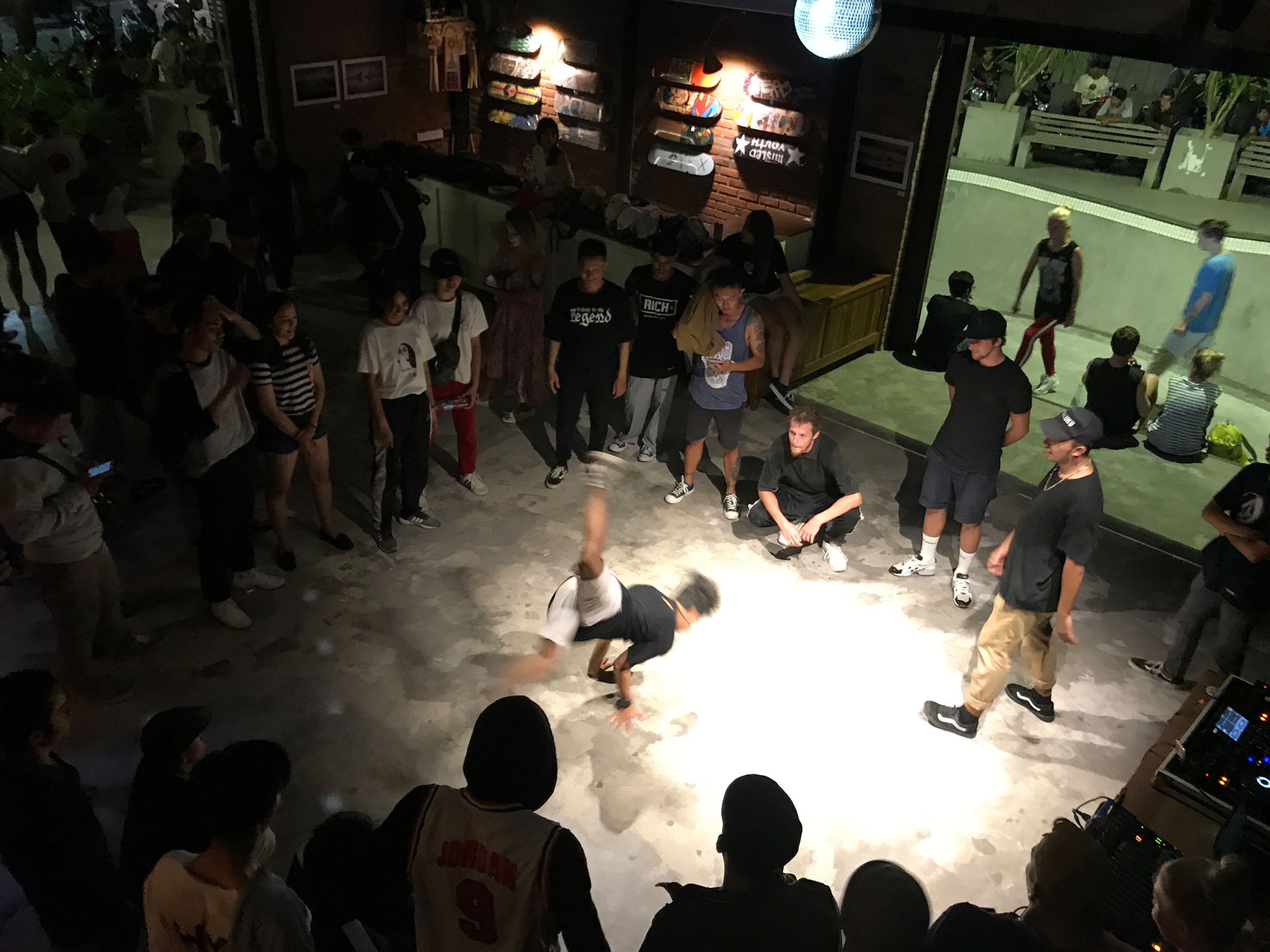 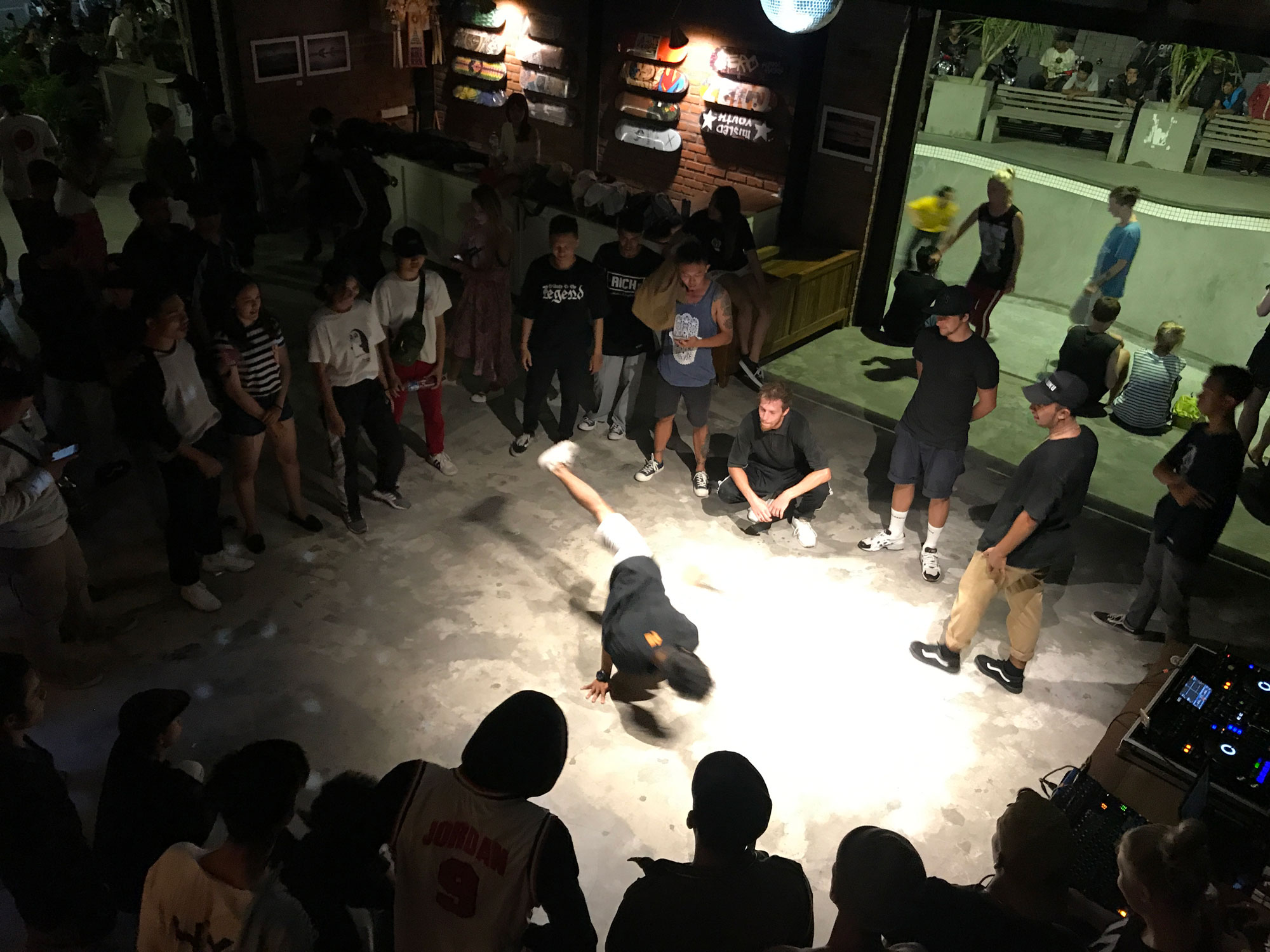 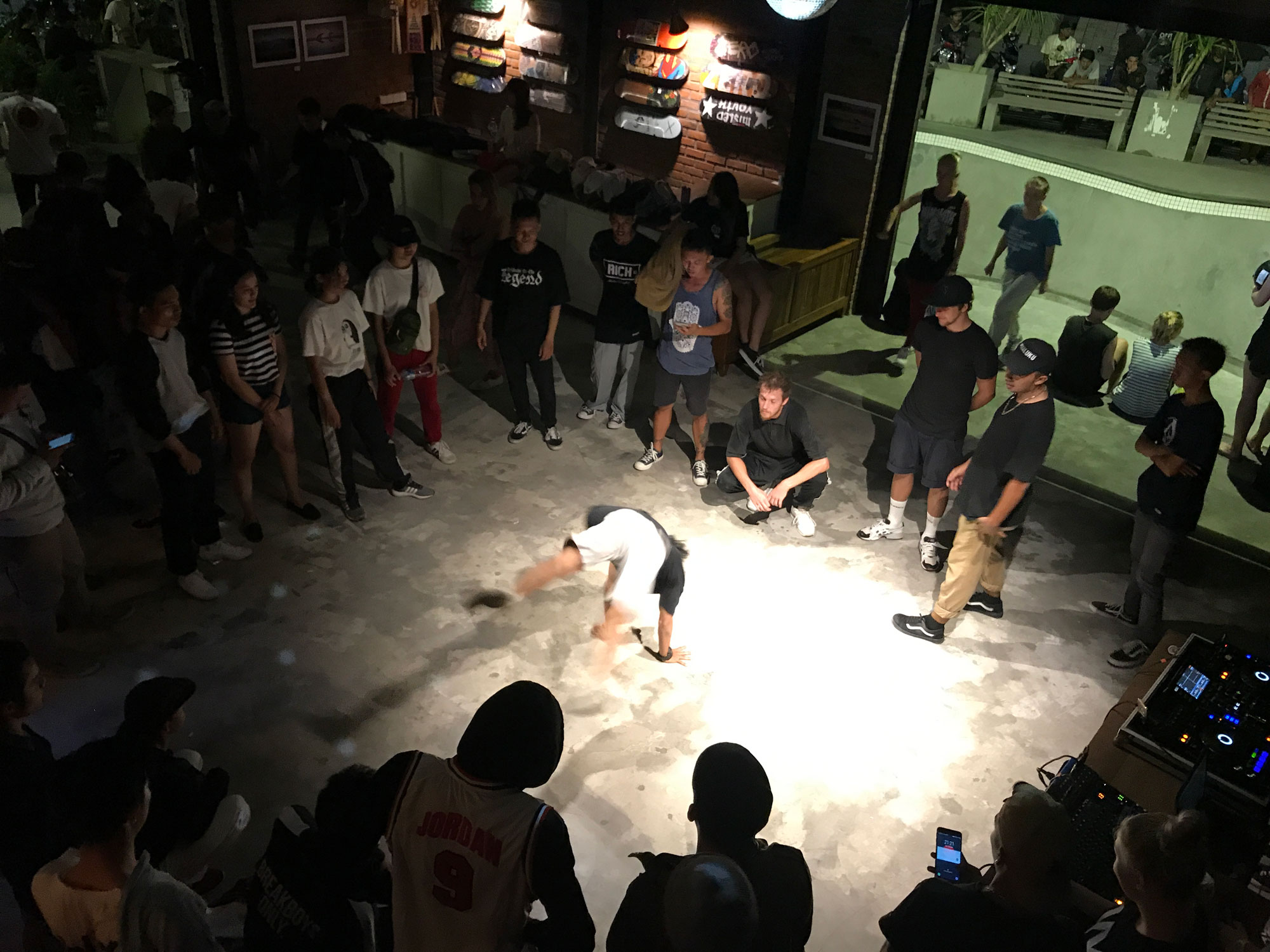 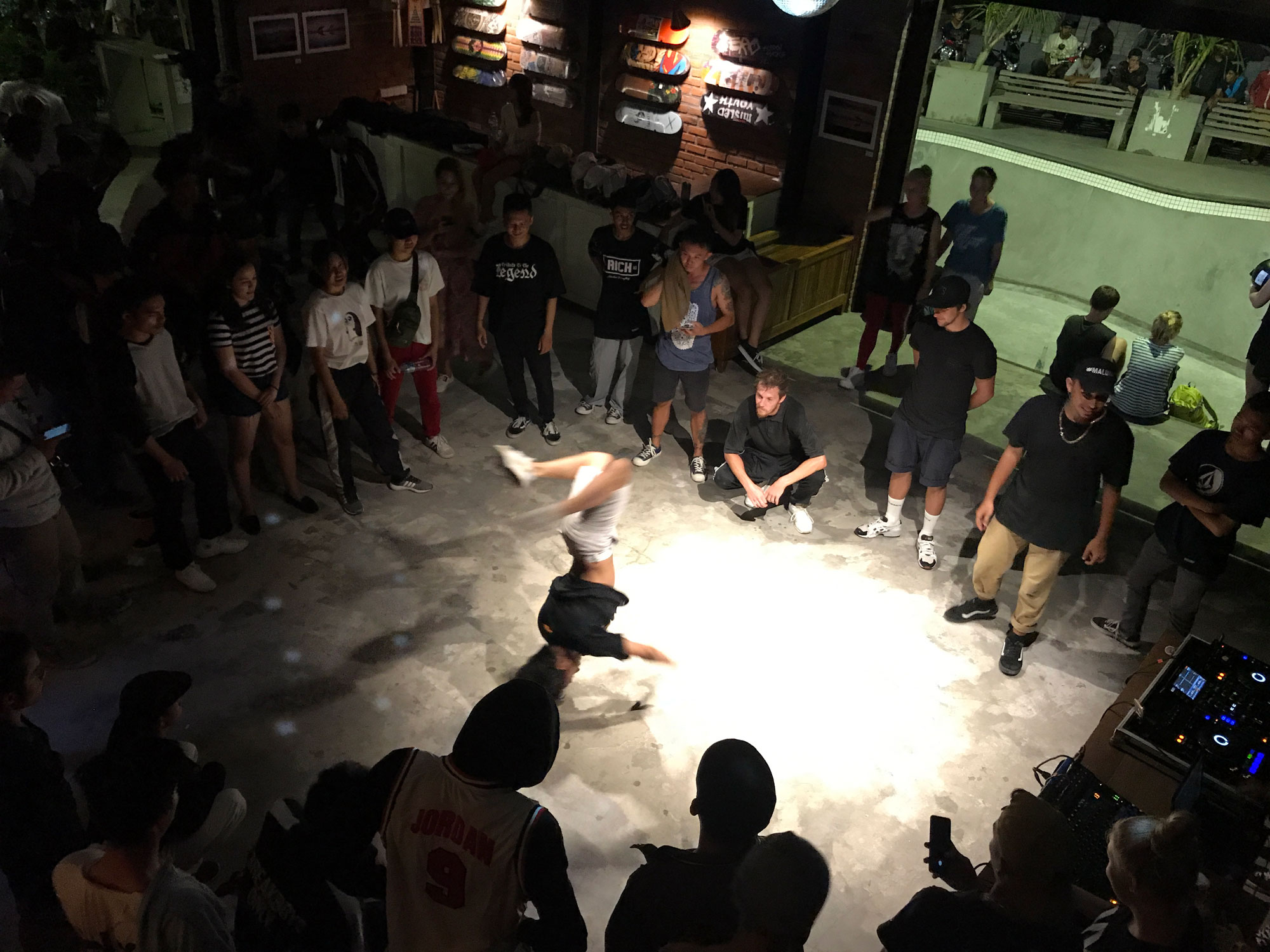 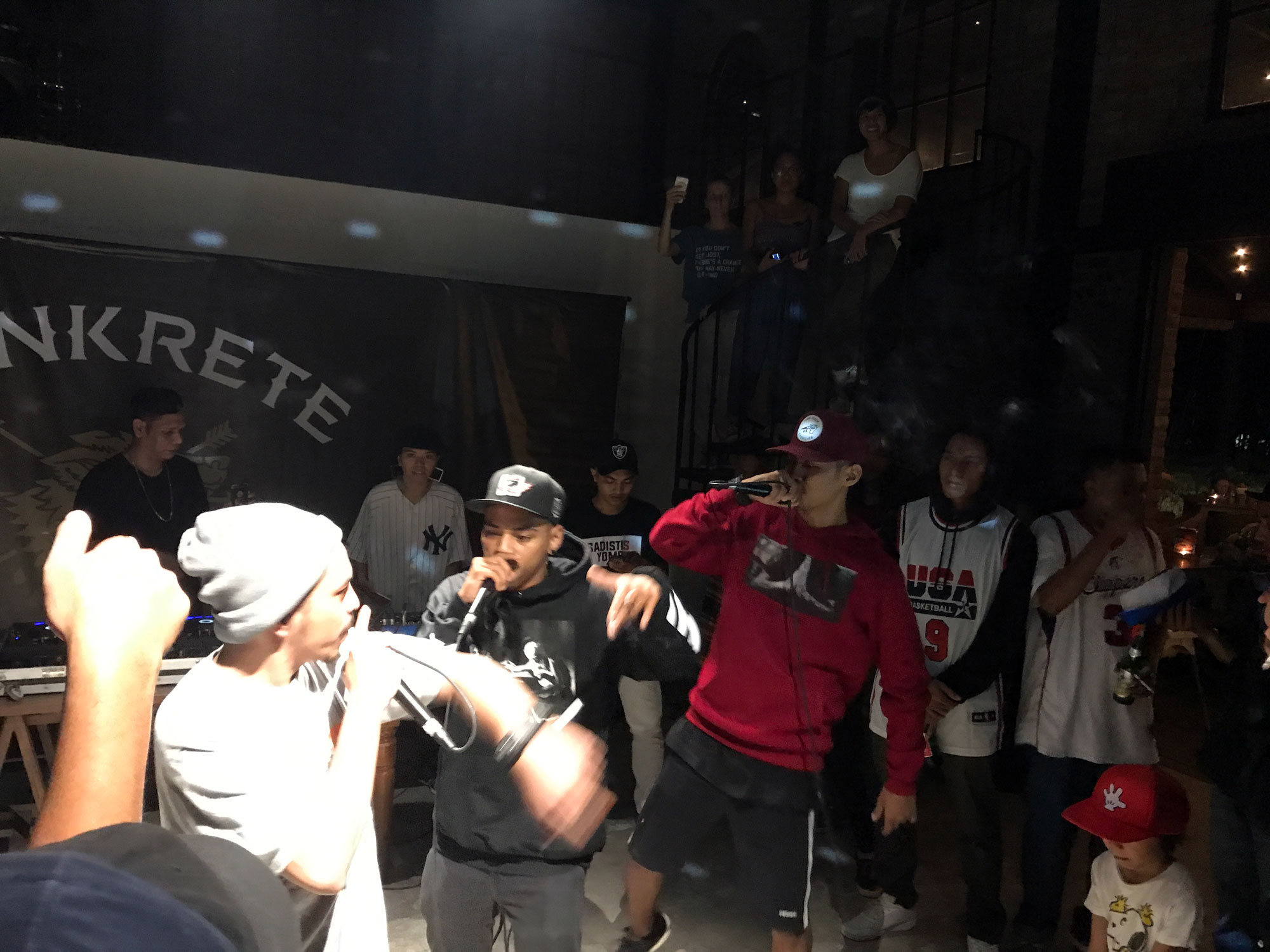 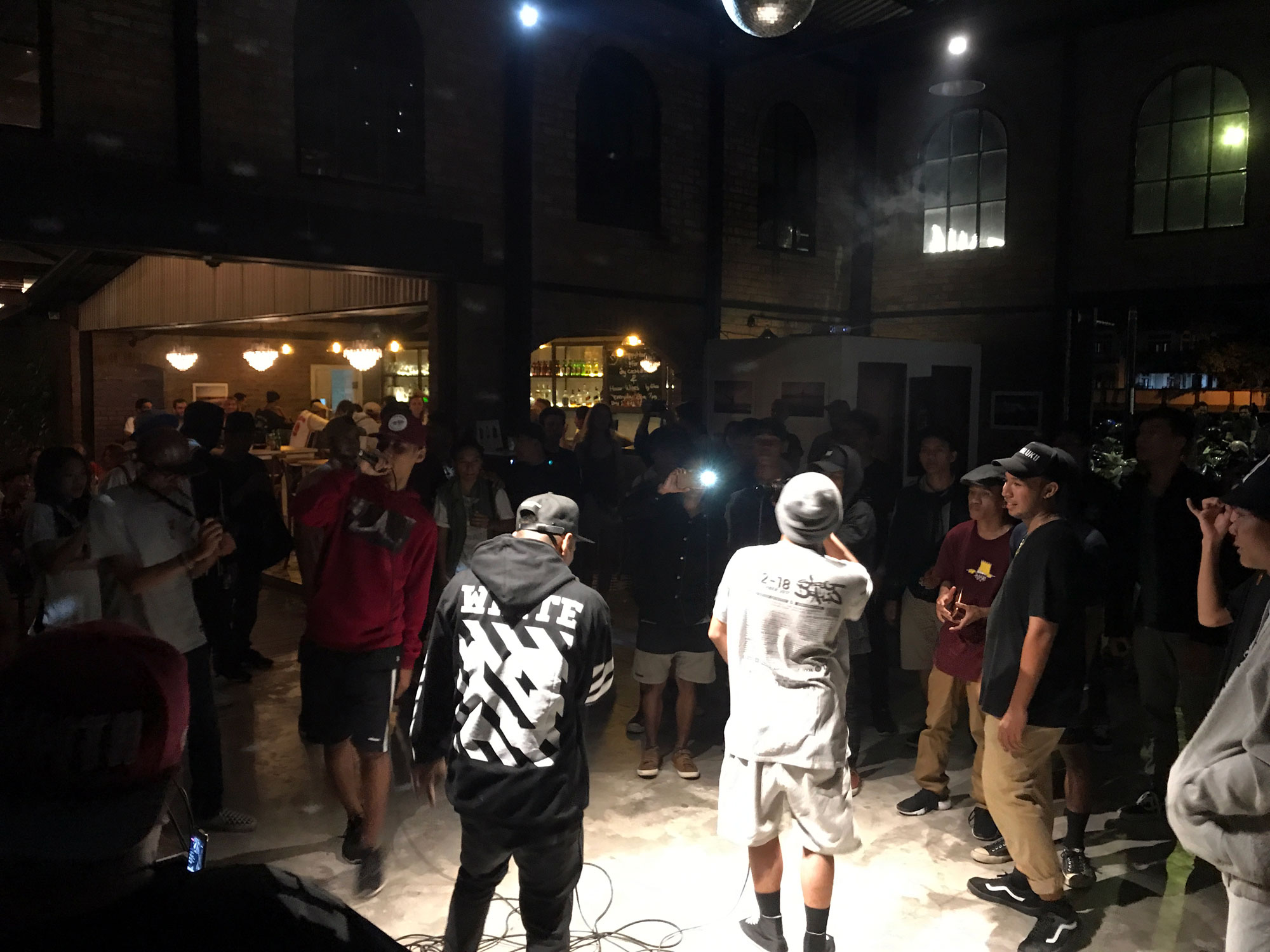 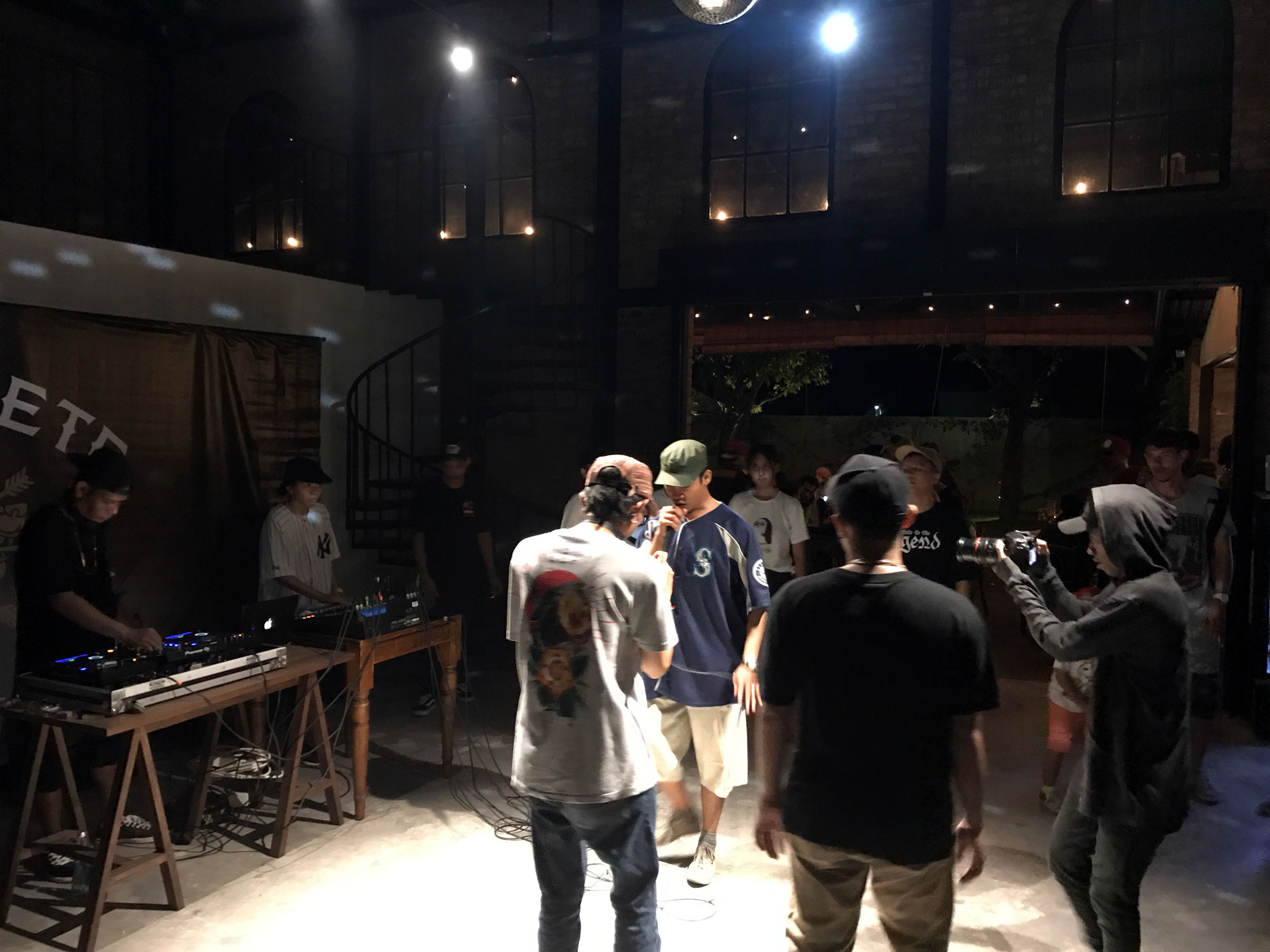 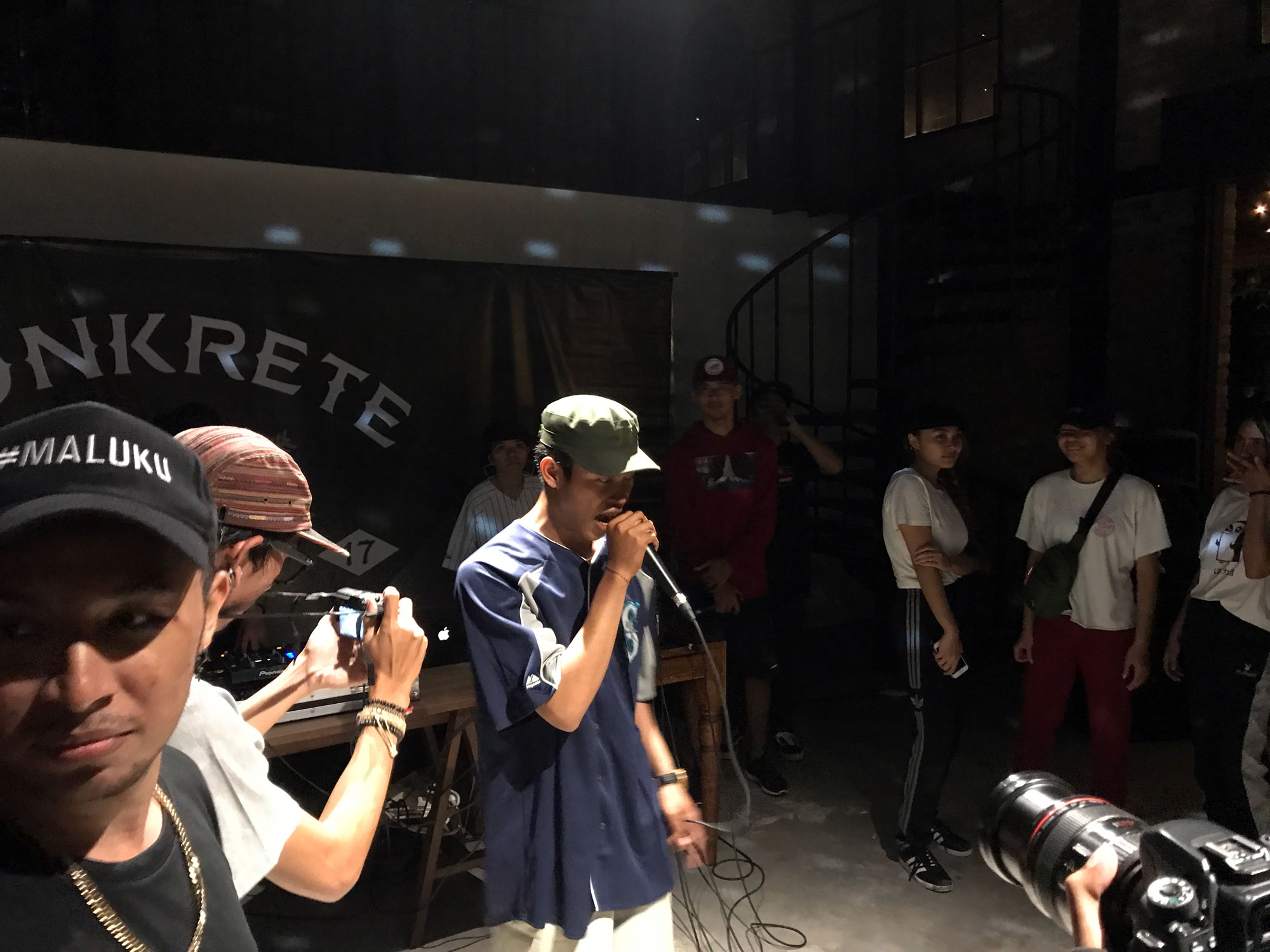 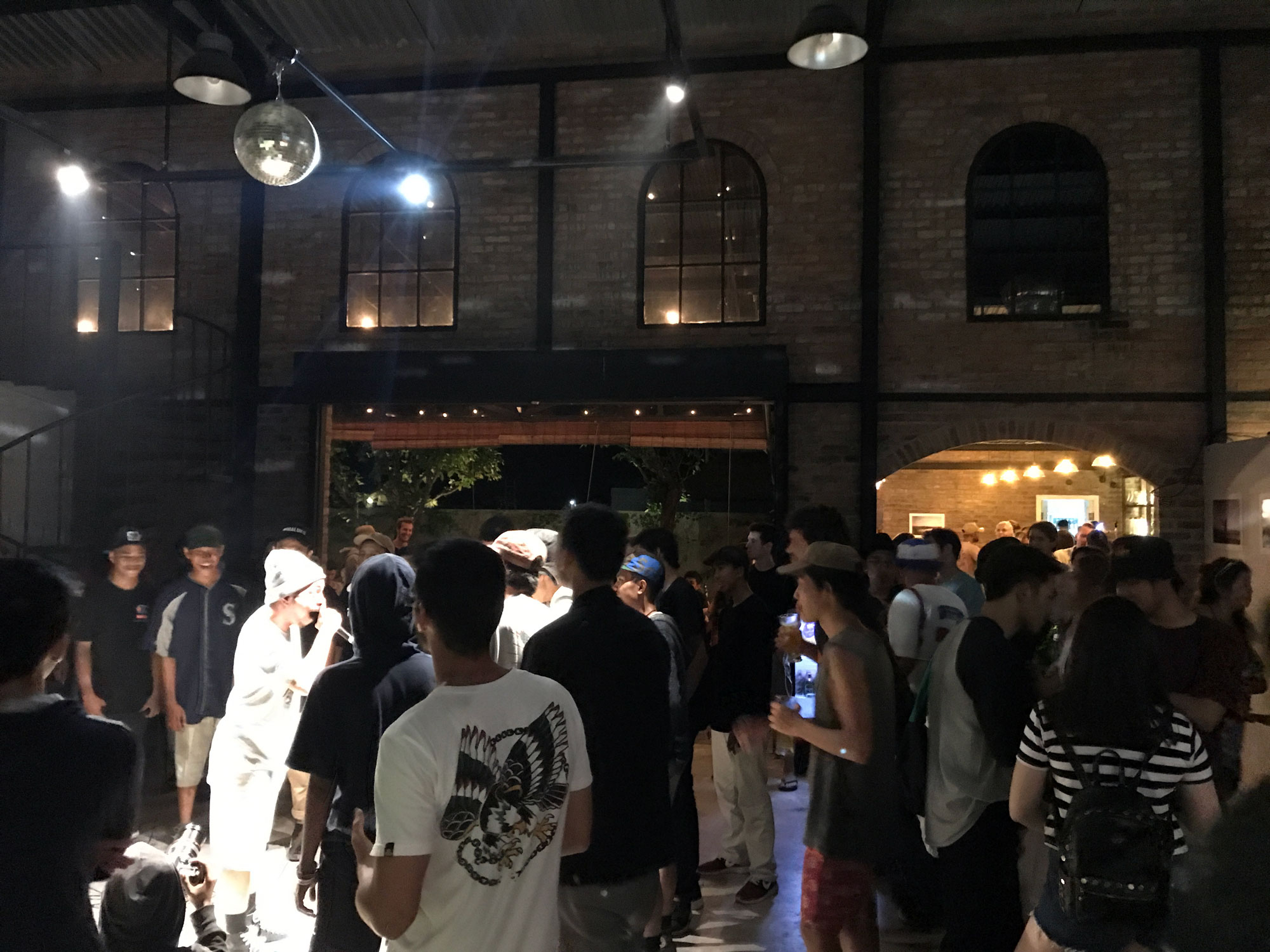 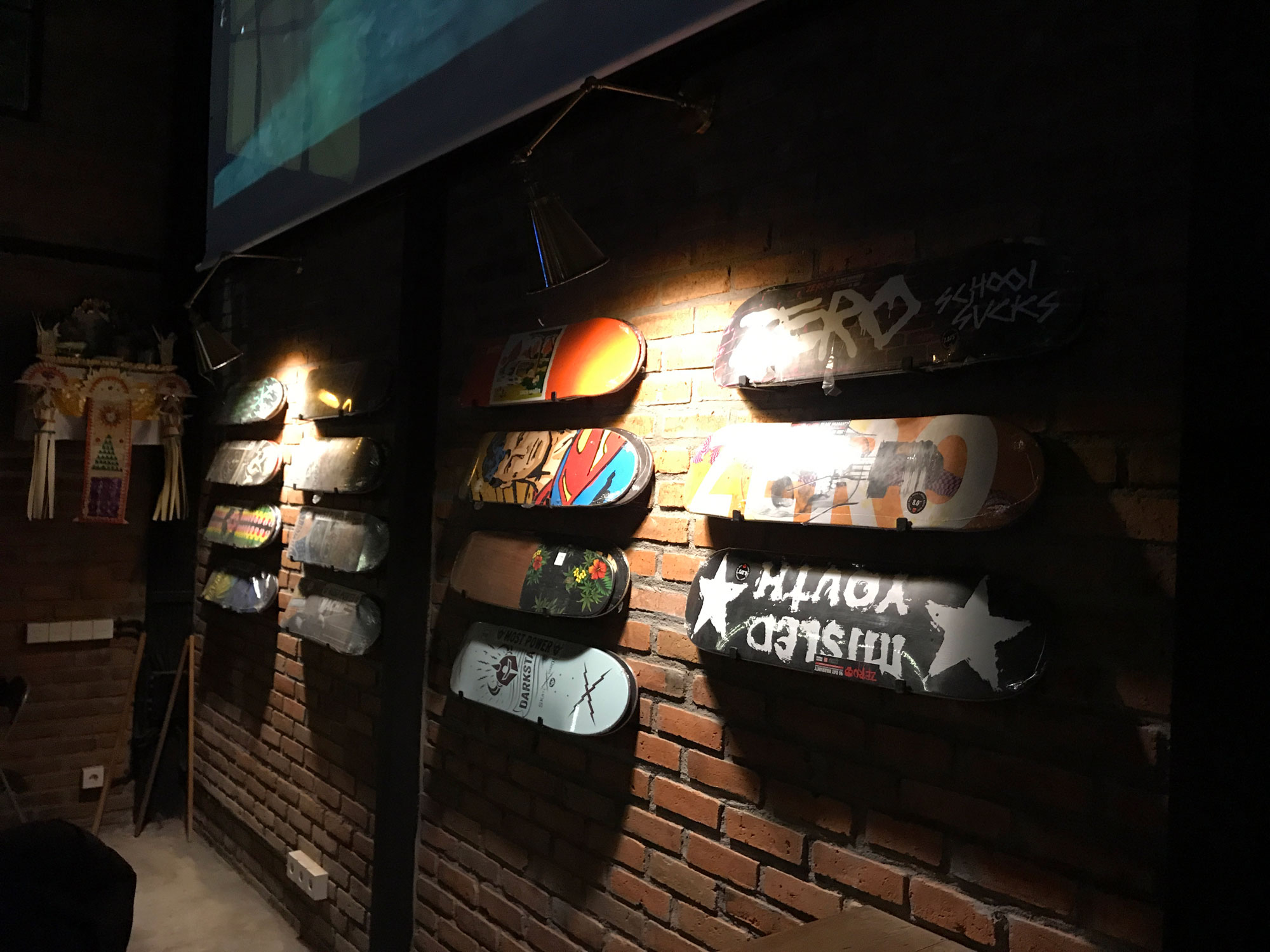 Making the world a better place

The Avocado Factory in Canggu, best smoothie on Bali, Indonesia

The little snowman that gave a smile

Learning a language that changes every day

Movie night that made me look at life

Covid-19 changed my business and my life too

How to build a brand for your own...

Have I become too well behaved?

Resistiré, an inspiration from Spain in the middle...