Why does someone poor have to look poor?

I cannot say how it’s globally so this post is from my own experience here home in Finland, so I would love to get feedback and comments how it’s elsewhere in the world.

In Finland if you are poor, less fortunate or your life is for some reason a struggle and you are just trying to survive, the census is that you have to look that way. Because if a person looks good or has stylish clothing that person can’t be poor or go through struggles in life and is just scaming, being a bum or just screwing the system. This seems to be the opinion and attitude of the majority of people in Finland.

I have not understood the feature of so many people who strongly put people in boxes and if a person is a certain way they have to look that way too, for example a poor person has to look poor or else that person cannot be poor.

I have had some really tough situations when there I have just not had enough money but I needed food. I have gotten through these situations by taking empty cans to the store(which we get money back from in Finland), by finding all the pennies I have had and by borrowing from friends even if I didn’t know if I ever could pay them back, even so friends have lent me money and I have been able to buy food for myself and my dog. A huge thank you to whom have helped and stood by my side.

If we go back to that a poor person has to look poor which makes me so angry as I know this from my own experience. I have always liked fashion and stylish clothing and I have always tried to dress stylishly and tried to take care of myself. I had many years when have not been able I to by clothes at all because I just could not afford buying new clothes. Still the clothes I wore were stylish and  presentable, and many have thought and some even said out loud to my face that I just pretended to not having any money because I was wearing so nice clothes or that I had caused my money problems by living a to high-end life compared to my income. Well, my clothes were old which I had bought when my economy was in shape and going out running and taking a shower gets you pretty far in staying in shape and looking good even if you don’t have any money. Even with the circumstance I was in, looking good and being in shape helped me believe that I am good and I will succeed, which helped me tremendously to survive through hell.

I have had my economy fail twice in my life. The first time it failed when a deal with a huge client ended. At that time I got to hear and even still 10 years later I have heard comments that of course the client leaves you when they see what kind of an expensive car you drive. This comment is just sick, because the client I worked for is still to this day number 42 on the Forbes Top Multinational Performers list and is the 90th most valuable brand in the world. So this I can say as a fact, they couldn’t care less what kind of car I drove, what they were interested in was that the projects I did for them succeeded which have been as big as a product launch campaign for whole Europe. The reason why the client left was because in a huge global corporation like it is when they decide something in the boardroom, then things will go that way, it’s not about money or about the quality of the work you do for them, but there is a lot of politics in it, and as a small one man company it’s very challenging to negotiate in a situation like that. Even so, I am very grateful and happy that I got to do projects for them for ten years.

Anyways, because of this my economy failed and how I reacted to it was that I sold my cars(both the expensive one and the small everyday run to the grocery store one), I sold my investment apartment and moved to live in a rental apartment from the my home at that time, an apartment which I owned. I lived without a car for 2 years, I got around with my bicycle and with public transportation.

Day by day I built my business back up with new clients and life itself started smilingand even my economy was raising up and I also bought myself a car, an old Bmw from 1989 which became one of the cars of mylife, more stories about it later. I was in a situation where my life was smiling to me and I was doing good and my business was blooming. And still I got to hear comments about that the buying and expensive car and living in a high-end neighbourhood caused my business to fail. It’s just crazy how people blame things as the cause for everything that happened even if the things they blame have nothing to do with anything.

Back to that my business was blooming again and my life was smiling and the situation I was in life could not have been happier. Alien Snowboards was heading towards the global market and in my personal life I was so happy that even the darkest night felt like a sunny day.

After this life hit me hard and drove me to my knees and I financially lost everything. And again as the first time, what caused it was not the car I had bought or any other way I used my money or how I was running my business. What really caused it all was that when we lost our little angel, nothing mattered anyomre and when nothing matters, nothing really matters in life, which had the outcome of everything in life failed.

To this day I have gotten myself both mentally and physically back in shape, I have walked a path through hell and survived it. How I survived hell is another story which in time I will tell more about, the important thing for now is that I survived. Many people are happy for me now when I have gotten my life back in shape and I’m going on a vacation for the first time in almost a decade, a warm thank you to them. But suprisingly many people have asked me with what money are you going on the vacation or if I have won the lottery to be able to go on a vacation. To this I can just answer, with my own money and I have not won the lottery and god damn I have fought for 5 and a half years and this is what I have achieved during that time and this is just the begining because I will achieve much more, not only financially but I will do things that have a meaning.

I have lost a lot but I didn’t loose my self-esteem and my humanity, I didn’t let people put me to the ground, I stayed strong, I fought and survived. I know that people in similiar situations when life hits them hard, are not as strong and do not have the energy to fight and they let society push them to the ground, to them I say, do not loose hope, stay strong and do not surrender, you will get through it one day.

And to society who pushes down the weak and the ones who are in difficult situations instead of helping them, I say with the words from Sanni (a great talented singer in Finland), what the fuck?

Support the ones less fortunate, help the ones who are weak, because some day you might be in the same situation yourself and we are here TOGETHER on this earth so even if you need to put the oxygene mask first on yourself, don’t stop there but help your neighbour get their oxygene mask on too.

Poverty is not a choice, poverty can be a sum of many little things and people just run out of energy to fight it, so don’t judge, help people. 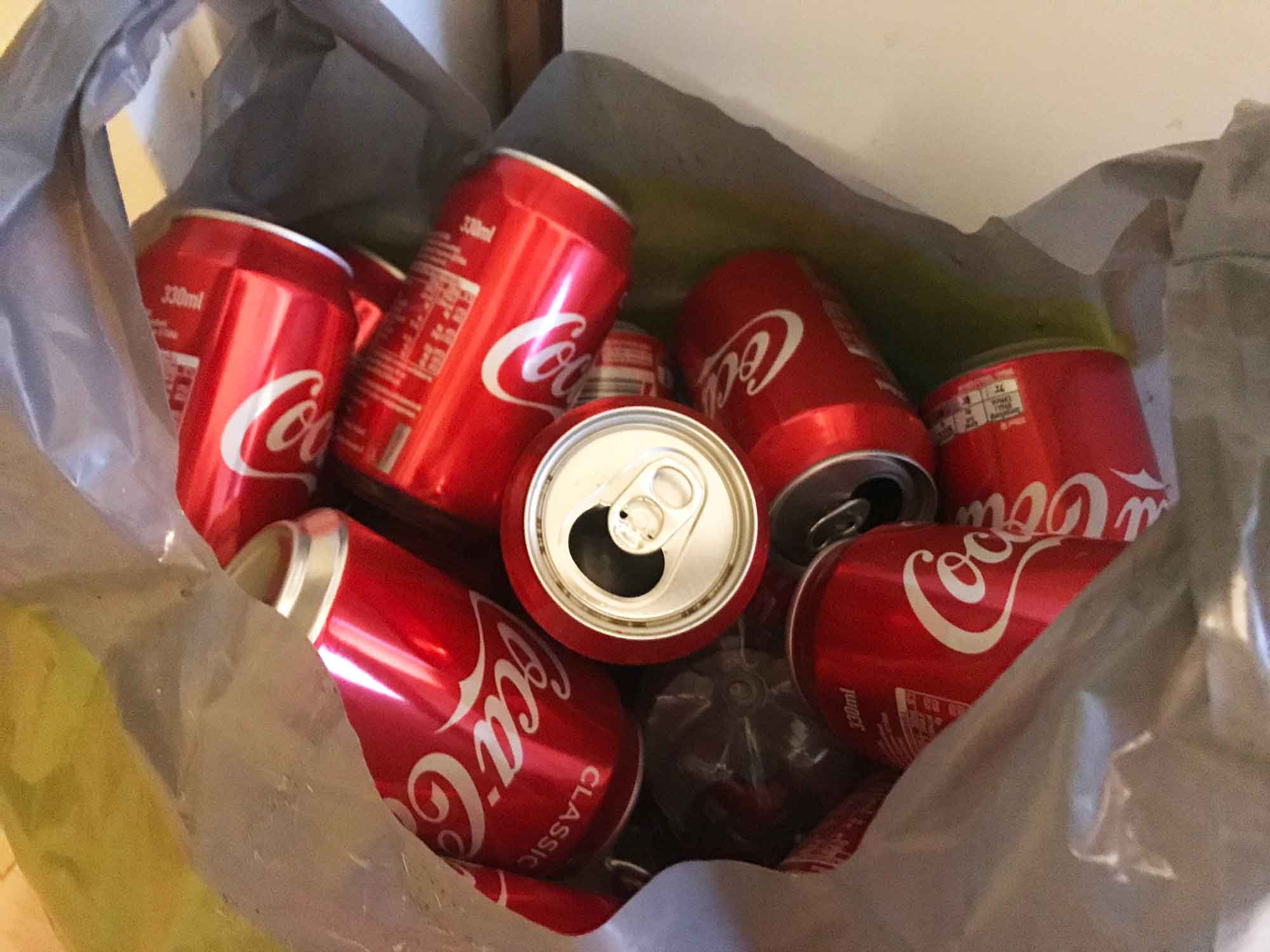 One of the best pizza in Helsinki

Can a beginner start surfing with a shortboard?

The little snowman that gave a smile

Learning a language that changes every day

Movie night that made me look at life

The most beautiful cars

People are stupid and it’s getting worse

Restoration of my old BMW E30

Covid-19 changed my business and my life too

How to build a brand for your own...

Have I become too well behaved?