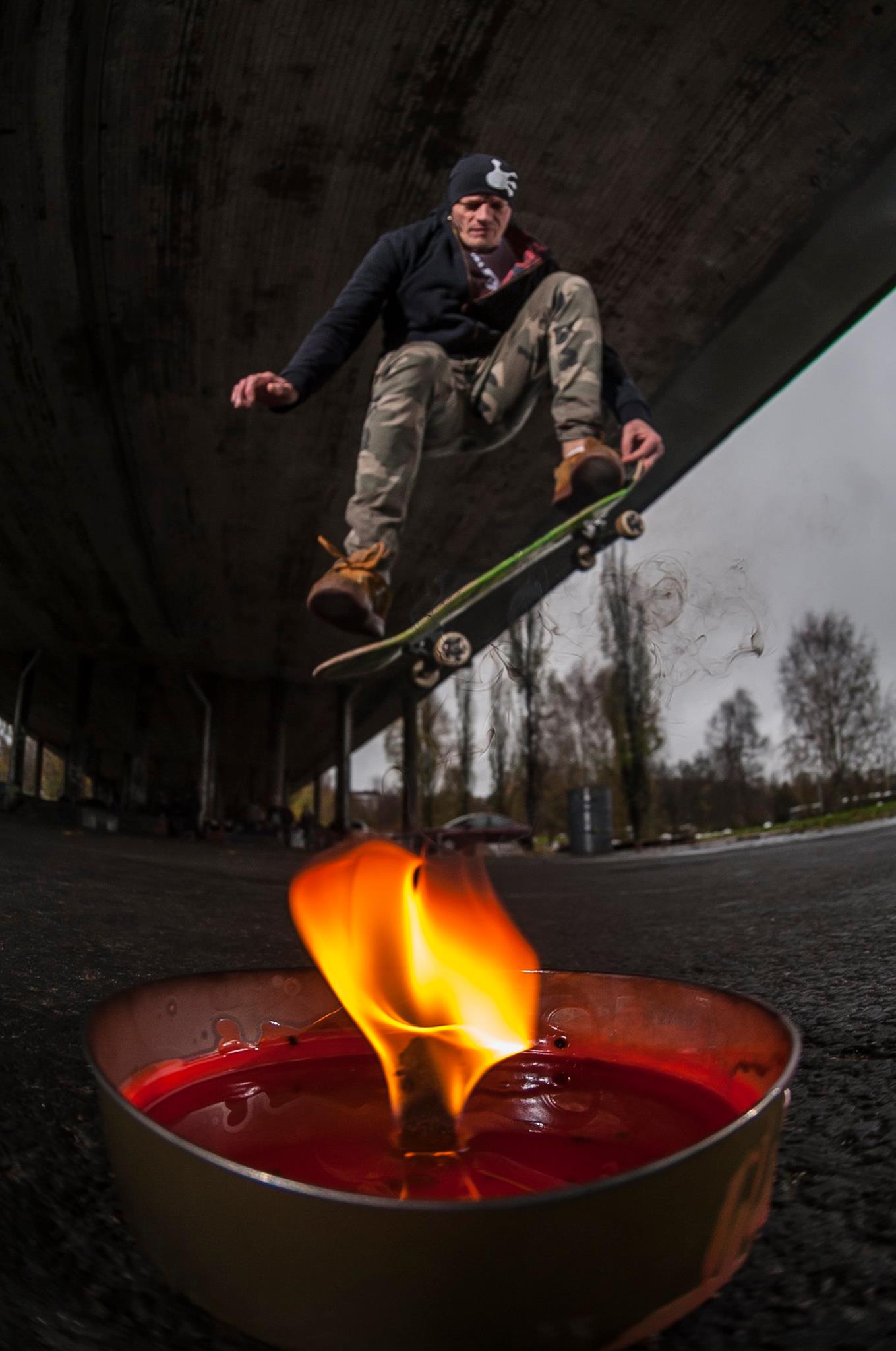 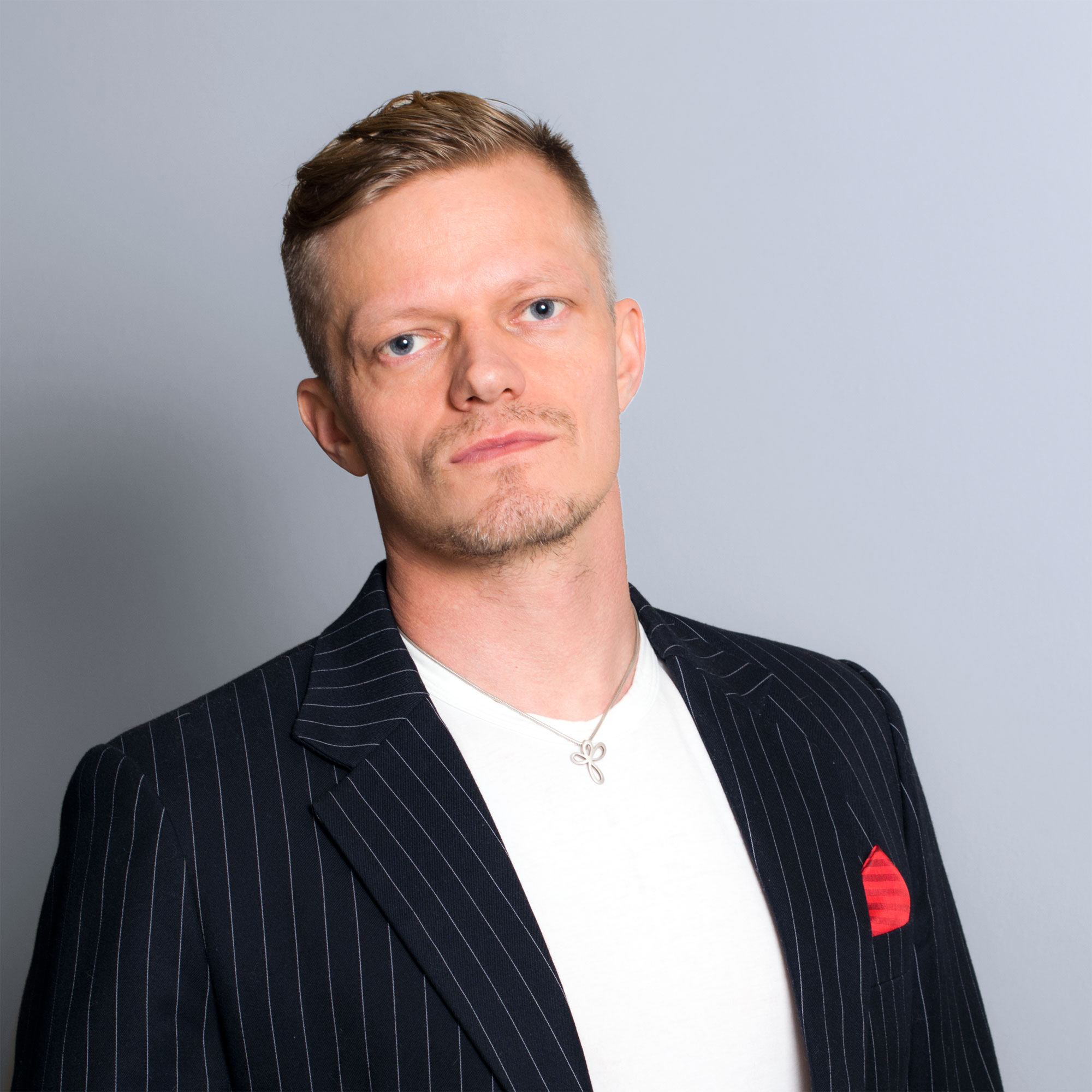 … and at the same time I am a businessman.

Breaking the rules is important, it’s not about being a rebel or about not respecting authority, it’s about doing things that makes you happy. Because people tend to judge us from the way we look and the perception is to put us in a box and we are expected to act like we are supposed to, so screw them all who put you in a box.

Everyone should have the right to do what makes them happy, dress the way they feel good about themselves and walk their own path in life without anyone judging them.

Me for example, I wear a suit when I attend to a business meeting and at the same time I go skateboarding wearing camo pants and a hoodie.

The common perception is that a businessman dresses and acts like a businessman is “supposed” to dress and act and a skateboarder is expected to dress and act in a certain way.
Why is it so hard, almost impossible for people to accept that a skateboarder can be a successful businessman and a successfull businessman wearing a suit can be a skateboarder and be the kid inside him when he is not doing business? And not only when skateboarding but sometimes it’s important to have the courage of brining out the kid inside you when you are doing business, for example it might help you get a totally different perspective on how to proceed in a meeting or in how to build a brand.

Some people look at me as a rebel, someone who fights against the common rules and ways, but I see myself as someone who is a succeeding businessman and I won’t let being a businessman keep me away from doing things I love.

So Screw Them All and do what you love to do and don’t let anyone tell you that is not ok to do or be something because of the common perception of your age, gender, status or work, just be brave and be the real you.

Resistiré, an inspiration from Spain in the middle...

The most expensive hoodies in the world

ONLY make a plan A when you want...

Why do you judge others on social media?

Change is coming and I’m excited

How to inspire people

How I got from Bali to Mentawai islands